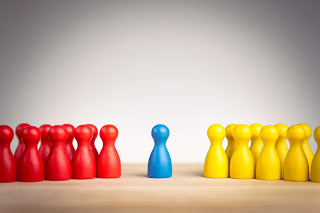 Enough With Arbitration Provisions: Litigators Hate Them and GCs Should Too