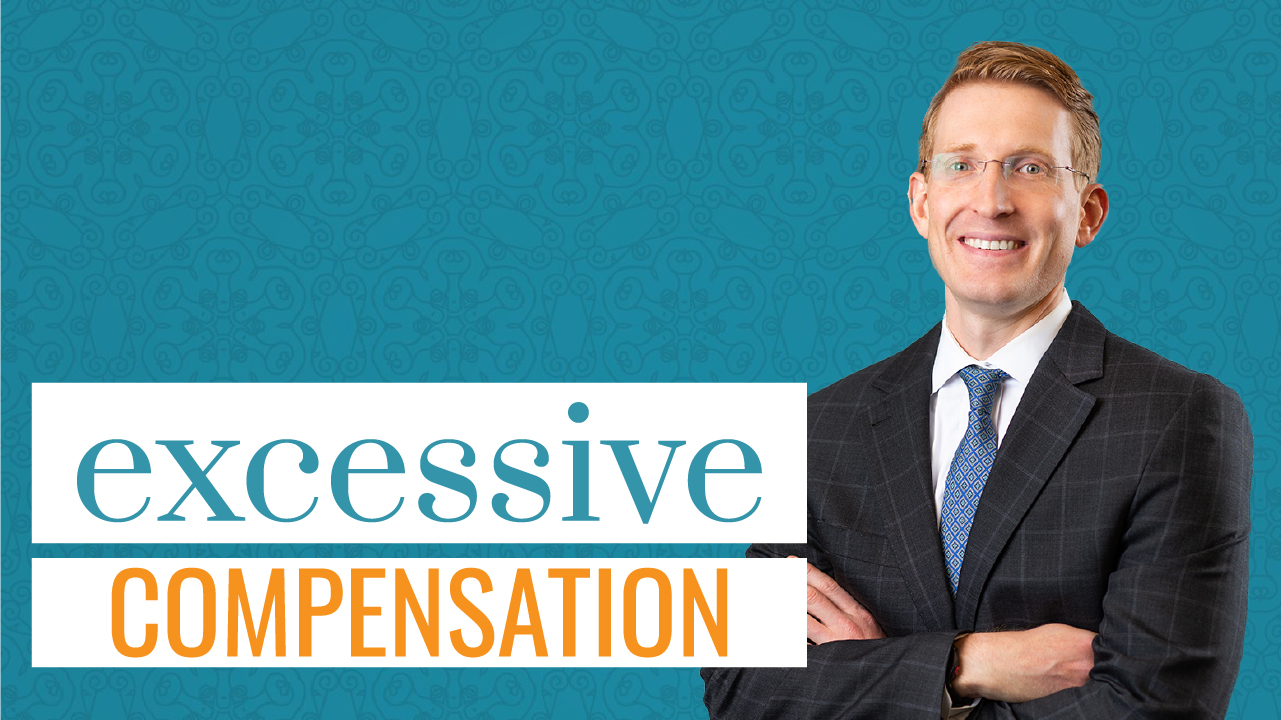 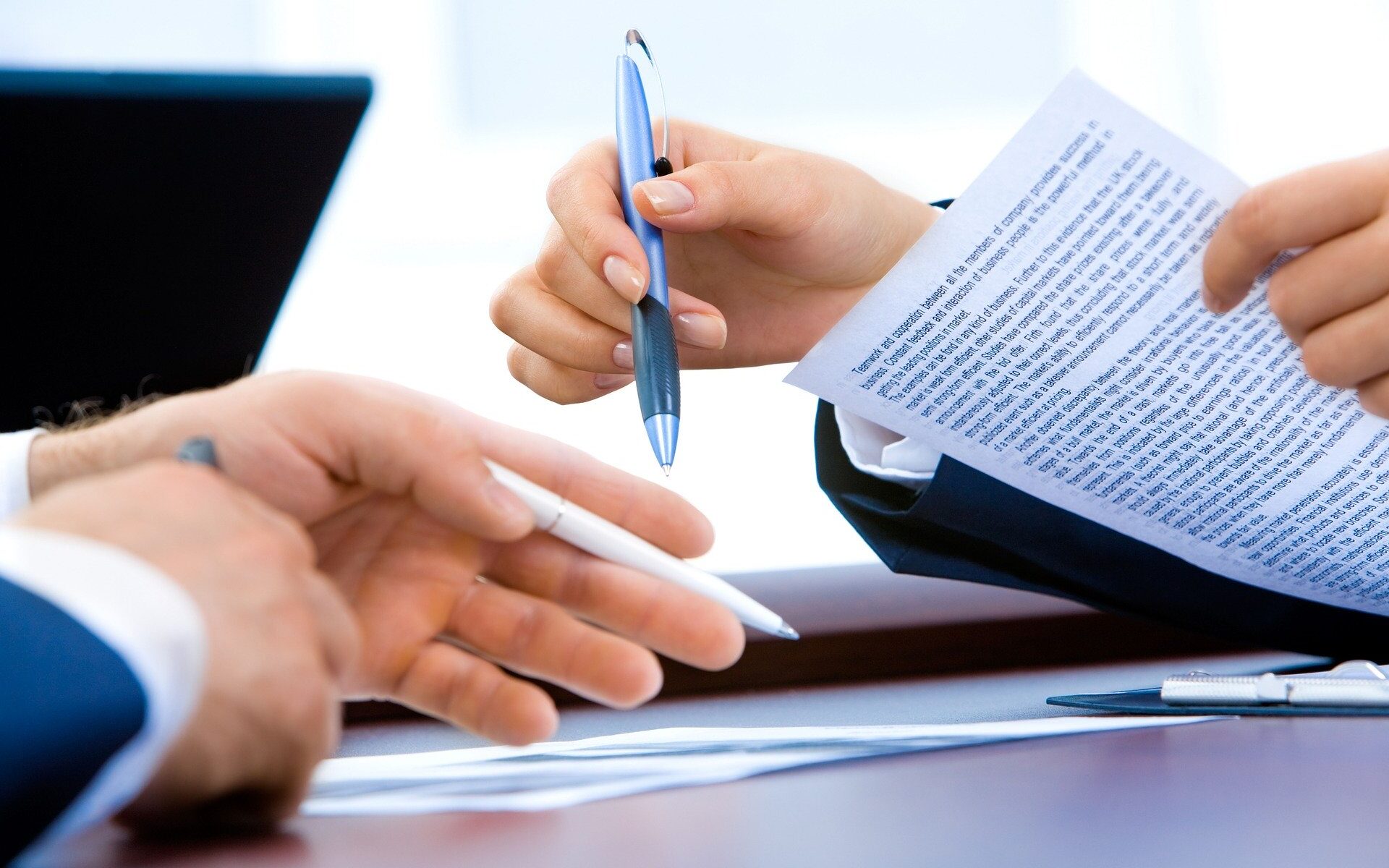 Getting Your Hands Around a Just-Out-of-Reach Structure

Many transactional attorneys view the fiduciary duties that flow from those in control of a company—officers, directors, managers, general partners and majority shareholders—to those not in control to be a nuisance because of the uncertainty they introduce into corporate transactions. To these attorneys, those duties are particularly problematic in the context of limited liability companies, limited liability partnerships and similar non-corporate entities because their contours are less defined than in a traditional corporation.

This uncertainty around fiduciary duties in non-corporate entities is where transactional lawyers who represent controlling owners tend to square off with litigators who represent minority owners. Transactional lawyers develop and refine corporate structures that allow their controlling clients to run businesses without liability to minority owners. Litigators look for ways to charge those in control of the entity with breach of fiduciary duty when they perceive self-dealing or mismanagement.

The practical implications of this conflict are particularly felt in the context of closely-held entities, where the existence of a fiduciary duty owed by a “deep-pocket” party can mean significant individual liability for a defendant and the difference between a successful outcome or a worthless judgment for a plaintiff.

It is easy to see the implications of a structure that allows individuals to operate a business to the detriment of its owners without consequence. Conversely, such a structure does nothing more than use the benefit of the corporate veil created by legislatures and regularly enforced by courts. For decades, Delaware courts have partially resolved this tension in favor of the out-of-control party. Pennsylvania’s jurisprudence is less clear but potentially even broader.

Delaware’s Approach: In re USACafes

The Chancery Court’s decision In re USACafes LP. Lit. establishes that the fiduciaries of fiduciaries can be held responsible for certain breaches of fiduciary duty. 600 A.2d 43 (Del. Ch. 1991). USACafes was a limited partnership with a corporation acting as its general partner. Plaintiffs were a class of the limited partners of USACafes and the defendants were, among others, the owners and directors of the corporate general partner. Plaintiffs alleged that these defendants engaged in self-dealing by selling the assets of USACafe to a third party at an artificially low price in exchange for payments to themselves. The owner and director defendants moved to dismiss, arguing that they owed no duty to USACafes. The court, relying on general principles of fiduciary law, rejected the argument. It reasoned that “the principle of fiduciary duty, stated most generally, [is] that one who controls property of another may not, without implied or express agreement, intentionally use that property in a way that benefits the holder of the control to the detriment of the property or its beneficial owner.” Delaware courts have extended the USACafes framework to other non-corporation entities, such as limited liability companies and statutory trusts.

Although the USACafes court recognized that the owners and officers of a corporate general partner owe a fiduciary duty to the partnership, it limited its holding to the fiduciary duty of loyalty and did not address the existence of a duty of care under such circumstances. Subsequent decisions from the Chancery Court have declined to extend USACafes beyond the duty of loyalty to the duty of care. See e.g., Feeley v. NHAOCG, LLC, 62 A.3d 649, 671–72 (Del. Ch. 2012); Bay Ctr. Apartments Owner, LLC v. Emery Bay PKI, LLC, 2009 WL 1124451, at *10 (Del. Ch. Apr. 20, 2009).

Although Pennsylvania courts do not appear to have directly addressed the fiduciary obligations of the owners and directors of a corporate fiduciary, both the Superior Court and Commonwealth Court recognize a cause of action for aiding and abetting in the breach of fiduciary duty. To establish liability for aiding and abetting breach of fiduciary duty, a plaintiff must show “(1) a breach of a fiduciary duty owed to another; (2) knowledge of the breach by the aider and abettor; and (3) substantial assistance or encouragement by the aider and abettor in effecting that breach.” Potok v. Rebh, 2017 WL 1372754, at *4 (Pa. Super. Ct. Apr. 13, 2017); see also Koken v. Steinberg, 825 A.2d 723, 732 (Pa. Comwlth. Ct. 2003). Unlike the Chancery Court’s analogy to the general law of fiduciaries, the Pennsylvania cause of action sounds in the tort of aiding and abetting. Koken, 825 A.2d at 732 (citing Restatement (Second) of Torts § 876).

Pennsylvania courts do not appear to have yet applied the aiding and abetting cause of action in the context of a just-out-of-reach structure. Notwithstanding, such a claim appears to offer a strong basis to access liability against just-out-of-reach defendants. If a corporate fiduciary breached its obligations to a company, the controlling owners of a corporate fiduciary would certainly be aware of the breach and provide substantial assistance in effecting it. Indeed, the breach would have resulted from their decisions and actions taken through the corporate fiduciary.

Both the Delaware and Pennsylvania approaches to just-out-of-reach corporate structures may be a significant departure from the expectation that the corporate veil prevents individual liability in most circumstances. Corporate counsel advising closely held businesses should consider the inclusion of robust indemnification provisions in the company’s organizational documents and the recommendation to purchase directors and officer’s insurance rather than attempting to rely exclusively on a just-out-of-reach structure.

Litigators should carefully evaluate the possibility of including the individuals behind a just-out-of-reach structure to reduce the risk of obtaining an uncollectable judgment. Even in Pennsylvania, where the duties of a fiduciary’s fiduciary are not as well defined as under Delaware law, the existence of the aiding and abetting cause of action justifies the inclusion of a larger cadre of potential defendants.

Edward S. Robson is the co-founder and managing shareholder of Robson & Robson, P.C. and focuses his practice on commercial litigation, corporate law and mergers and acquisitions. He has experience litigating a variety of commercial disputes, including those arising from shareholder conflicts, breach of contract, unfair competition, and real estate transactions.